The Case for Abolishing Elections by Nicholas Coccoma 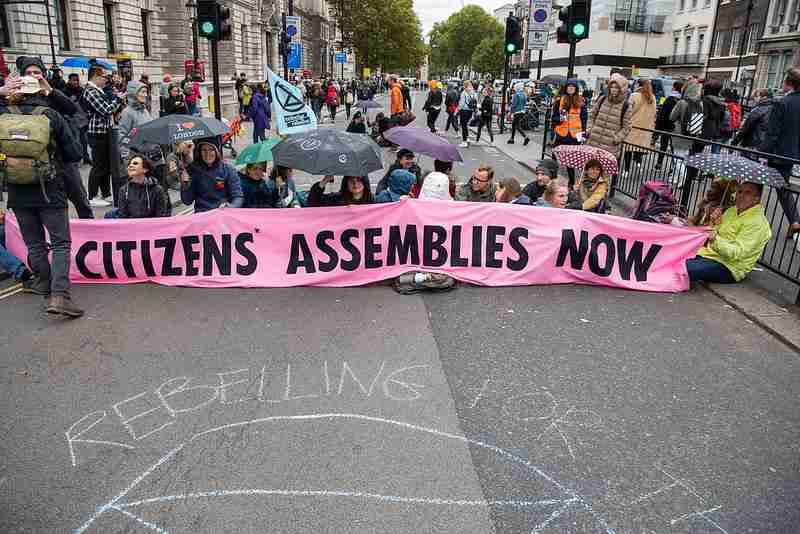 In a new article in the Boston Review, Niccholas Coccoma asks if there is a better way to empower ordinary citizens than the routine election.

Terry Bouricius remembers the moment he converted to democracy by lottery. A bookish Vermonter, now 68, he was elected to the State House in 1990 after working for years as a public official in Burlington. At first state government excited him, but he quickly grew disillusioned. “During my time as a legislator,” he told me in an interview last year, “it became obvious to me that the ‘people’s house’ was not very representative of the people who actually lived in Vermont.”

The revelation came while Bouricius was working on a housing committee. “The committee members were an outgoing and garrulous bunch,” he observed. “Shy wallflowers almost never become legislators.” More disturbing, he noted how his fellow politicians—all of whom owned their homes—tended to legislate in favor of landlords and against tenants. “I saw that the experiences and beliefs of legislators shape legislation far more than facts,” he said. “After that, I frequently commented that any 150 Vermonters pulled from the phone book would be more representative than the elected House membership.”

Many Americans agree. In a poll conducted in January 2020, 65 percent of respondents said that everyday people selected by lottery—who meet some basic requirements and are willing and able to serve—would perform better or much better compared to elected politicians. In March last year a Pew survey found that a staggering 79 percent believe it’s very or somewhat important for the government to create assemblies where everyday citizens from all walks of life can debate issues and make recommendations about national laws. “My decade of experience serving in the state legislature convinces me that this popular assessment is correct,” Bouricius said.