The History of Democratic Lotteries 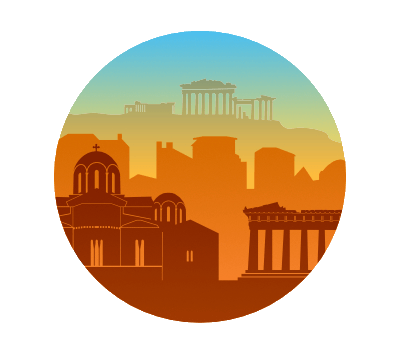 Democracy by lottery is an ancient technique used by classical Athens and Renaissance-era Italy. However in recent history it has been revived by academics and policy makers, particularly in the form of “Citizens’ Assemblies”. Citizens’ Assemblies are a body of citizens chosen by lottery. They are formed to deliberate on certain questions and propose solutions to these questions. The construction of these assemblies was trailblazed by political scientist James Fishkin in 1988, and in the subsequent years have been used across the world.

Time and time again, modern Citizens’ Assemblies resolve disputes for the most partisan and controversial of topics. Citizens’ Assemblies demonstrate that average people can make complex and nuanced decisions when they are given the opportunity and resources to do so. In general, the effectiveness of Citizen Assemblies are held back by their elected counterparts who typically ignore the recommendations of the people.

The Ancient Tradition of Democratic Lottery

Democratic lotteries are an ancient idea, whose usage is first recorded in ancient Athens in 6th century BC. Athens is most famous for its People’s Assembly in which any citizen could participate (and was paid to participate) in direct democracy. However, the Athenians also invented several additional institutions as checks and balances on the passions of the People’s Assembly.

The Character of Democracy

Athenian democracy was regarded by Aristotle as a “radical democracy”, a state which practiced the maxim “To be ruled and rule by turns” [2 pp. 71]. For Aristotle, “It is accepted as democratic when public offices are allocated by lot; and as oligarchic when they are filled by election.”

Renaissance writers thought so too. In The Spirit of the Laws, Montesquieu states, “Voting by lot is the nature of democracy; voting by choice is in the nature of aristocracy.”

How is it that ancient and Renaissance philosophers understood democracy to be selection by lottery, while modern people understand democracy to be a system of elections? Democracy was redefined by Frenchman Alexis de Tocqueville while he traveled through the United States in the early 1800’s. Tocqueville was impressed by the equality of the social and economic conditions of Americans in the early years of the republic. Tocqueville believed that the general state of equality of early 19th century America, as well institutions such as jury duty and the practice of the tyranny of the majority, made America a land of democracy. Therefore he wrote and titled a book, Democracy in America, that redefined America as a democracy rather than the aristocratic republic which its founding fathers had desired. Tocqueville’s book would become a best-seller around the world. 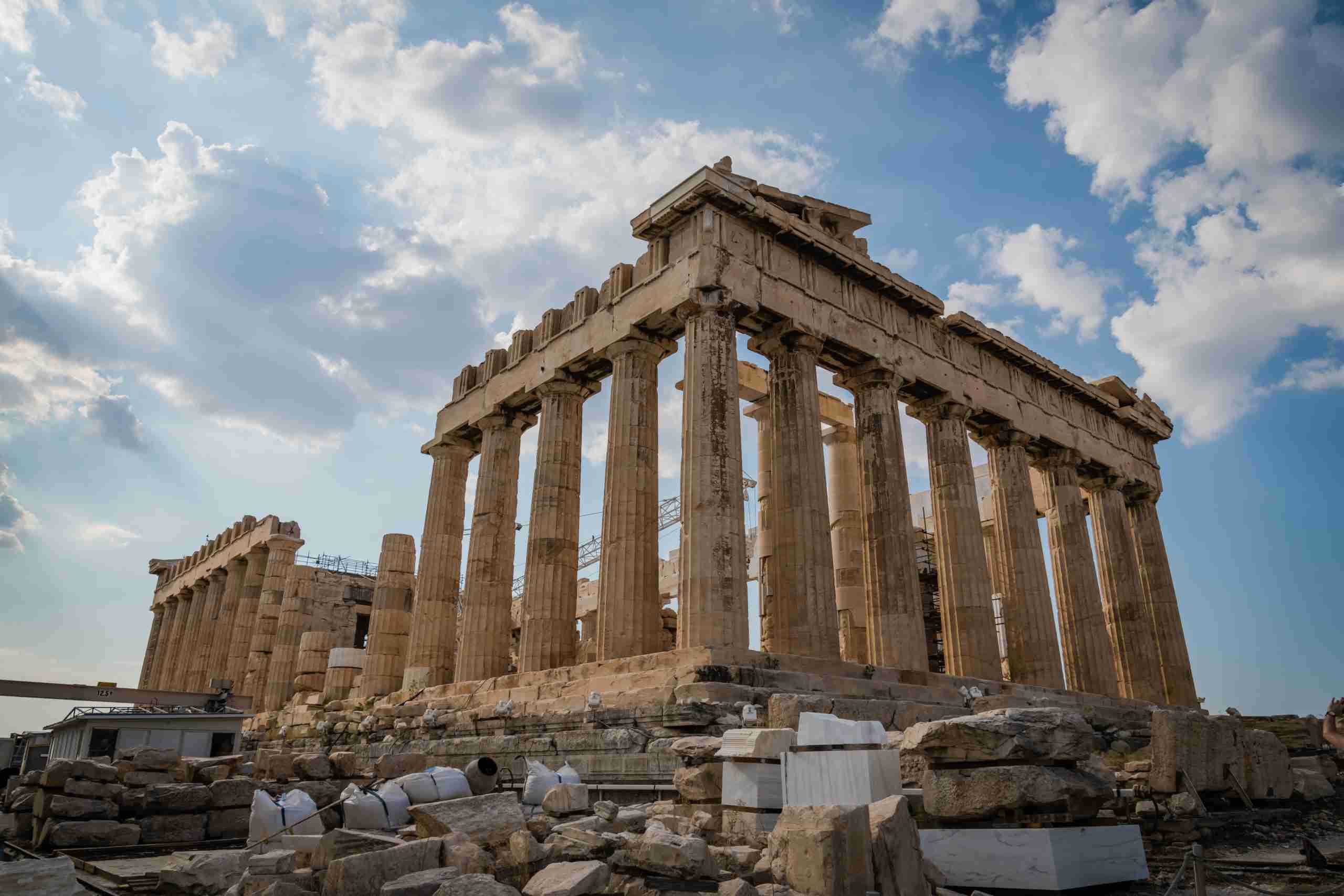 "It is accepted as democratic when public offices are allocated by lot; and as oligarchic when they are filled by election." 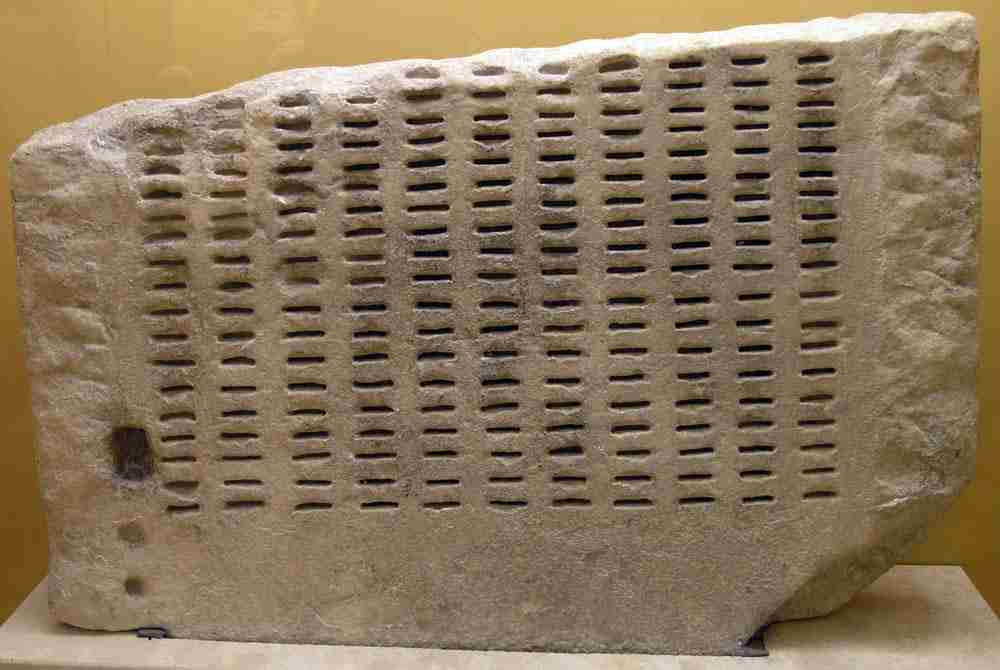 The Kleroterion was an ancient randomization device used by Athenian polls to select citizens to the boule, most state offices, the nomothetai, and court juries.

With Tocqueville’s redefinition of democracy that excluded the practice of lot, the traditions of democracy were forgotten and replaced with the electoral fundamentalism of today. From Reybrouck,

Late political scientist Robert Dahl suggested that the ideal of democracy is the “logic of equality” [3]. Three techniques of democracy were developed in ancient times to move towards political equality: direct participation, the lottery, and the election. Today, with public distrust of democratic government at all-time highs throughout the entire world, perhaps it’s time we democratise our democracies. Perhaps it’s time to bring back the technique of democracy by lottery.